When my family relocated to the humid heat of Houston, Texas in the late 1970s, I learned a deadly new phrase:

All too quickly I came to understand the second largest state practiced a correctional method that left many rear ends red.

Corporal punishment was meant to serve in much the same way a film like “Scared Straight” might fearfully flicker.

After one or two whoppings, you’d never want to darken your principal’s doorstep again.

But I was a competitive sort of snot and since I could not achieve academic excellence or win the state’s championship, it didn’t mean I couldn’t excel at something.

So, I set my sights on becoming the school’s “Swat King”.

Swatting involved a Medieval-minded misery intended to beat the devil out of you.

Formed from a large plank of wood and equipped with a flat handle and blade, it’s aim was nothing more than a sardonic spanking.

By assuming the position of leaning over the back of a chair, the top rail pressed firmly against your abdomen, your tiny arms reaching longingly for the full width of its seat, the school’s administrator was duly authorized (perhaps encouraged) to smack you with a paddle.

If you were particularly ornery, the Principal might mischievously reach for a paddle drilled with holes for aerodynamic effect, which depending on the size of the swing, meant purple weeping welts or wide-open wounds visible for two weeks.

Using two hands was against the law, but as there were no witnesses, lethal lashings abound. Slip-ups might also occur. Like the ‘accidental’ back-of-thigh beating that left you weepingly walking home like a penguin.

“Swatting”, coolly colloquialized by Texans, also involved the placing of an object — such as a pen or a pencil — firmly in your mouth in order to “bite down” on the pain.

Often I‘d leave those whackings with drooling trails of ink smudging both corners of my mouth. Shards of broken red, black or blue plastic Bic pens littering the colorless carpet.

No student had ever taken more than 8 swats in a day, so I knew in order to make a record that would never be broken, I would have to excel well beyond the single digits and aim for the unimaginable.

I set my “Vision Quest” on the nice round number of 30 swats in a single day. This meant 5 per class over the seven-hour school day.

Some say ‘Youth is Wasted on the Young” but I got every last lick and hold that record to this day (principally because the school was shut down).

My son, who is about the same age I was at the time, loves to hear this story — assuredly because he’s much smarter than me and understands that it’s a cautionary tale about his not so bright father.

But as I grow older, I find myself quietly contemplating the confidence of childhood, the fortitude of rebellion, and the crime of punishment.

Recently, he gifted me with a paddle he made himself with my name drilled into it.

It’s the kind of present that lifts the fog of yesterday. Illuminates the foolishness and folly of my formative years while reminding me where I come from. It’s a tearjerker, a heartbeat and a handshake with the bridge of time.

Within the hindsight of our troubled 2020 it occurred to me…

No one should ever be beaten –
not their confidence,
character,
body,
or being.

But if you are, scars can be like stars
If you let them. 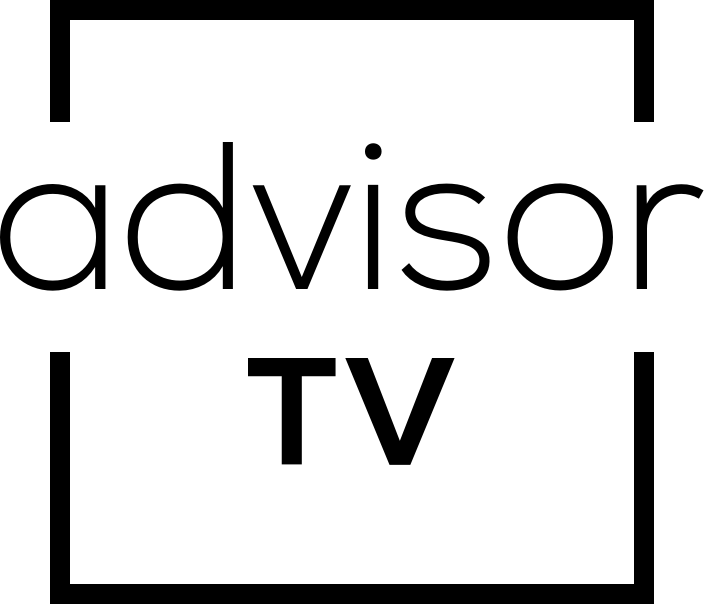 Tempe Area Attorney Shares Insight On The Affects Of Covid

How an abundance mindset leads to thriving remote teams 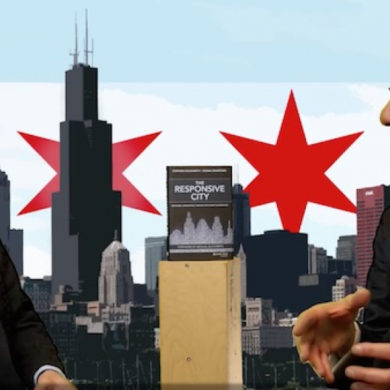